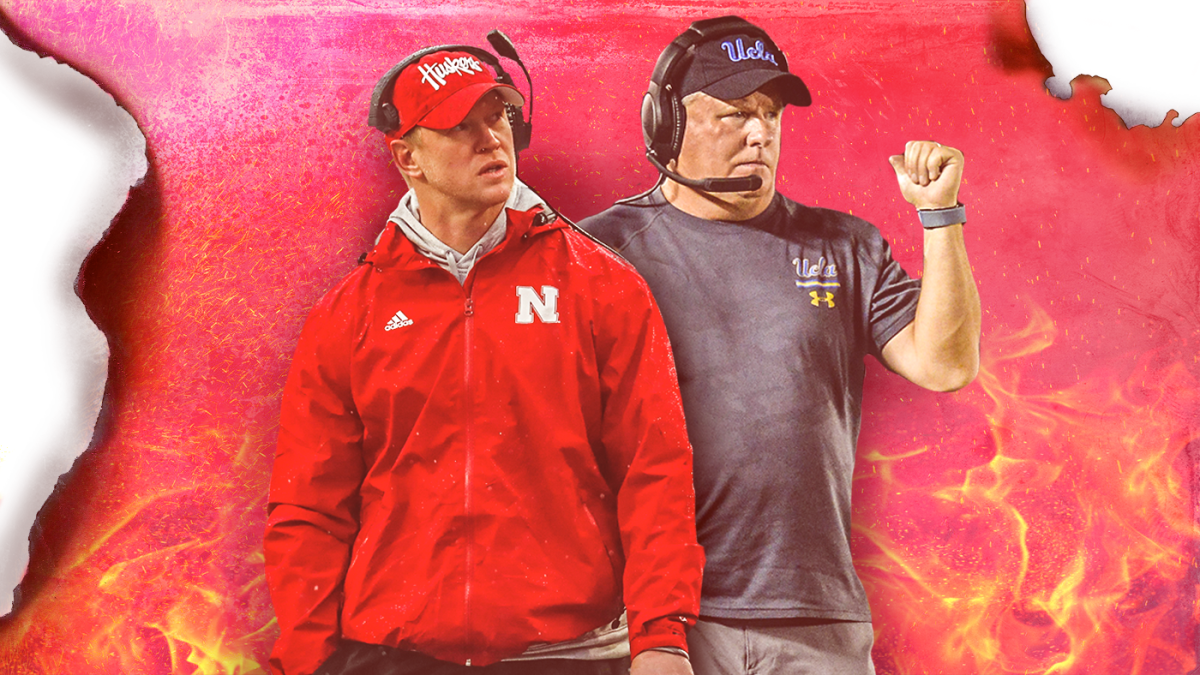 It was an offseason of significant turnover in college football. Twenty-two programs — nearly one-fifth of FBS — changed coaches. That means a large swath of coaches are in that honeymoon year with their new schools.

In fact, the 2020 Hot Seat Rankings should be noted for their coolness. Specifically, 67 coaches — more than half of FBS — are rated 0 or 1, meaning they are either “virtually untouchable” or “safe and secure.”

The Hot Seat has long been an accurate predictor in terms of job security. Over the last five years, 16 of the 27 coaches rated 4 or worse (59%) eventually lost their jobs.

Going into 2020, there are only 11 coaches on the proverbial hot seat (rating of 4 or higher). However, something tells me that there will be more than 11 coaching changes — mostly because it seems that the coaching carousel is always spinning. Then again, perhaps the coronavirus pandemic will give programs second thoughts about making major changes after the season.

Dennis Dodd has detailed the 11 coaches sitting on the hottest seats ahead of the 2020 campaign, though there is also a group of what we call “Notable 3s.”

On that pressure-mounting list this year are the winningest coaches at Iowa (Kirk Ferentz) and Oklahoma State (Mike Gundy) … both listed for non-football reasons. Ferentz came under scrutiny last month after his long-time strength coach Chris Doyle was pushed out due to racist and degrading comments to players. Though Doyle is still gone, the complaints continue to pour in from former players about Ferentz. After 22 seasons, could this be his last year with the Hawkeyes? Meanwhile, Gundy botched a player protest spurned on by his own clothing that led to a (self-imposed) salary reduction.

The list also includes the owner of the second-biggest contract in history, Texas A&M’s Jimbo Fisher, who is about to embark on a season with his best Aggies team. But for $75 million guaranteed over 10 years, fans are expecting a division title at least. Michigan’s Jim Harbaugh is among the top 20 winningest active coaches, but he has yet to beat Ohio State after five seasons at the helm of the Wolverines.

Below you can see where all 130 FBS coaches stand before the season begins. Check out the ratings key first and see where every coach in college football ranks less than two months prior to scheduled kickoff.

The table below is arranged in alphabetical order by school. Listed is each coach’s win-loss record in his current role at his respective program and the number of years he’s led that team prior to 2020. If the coach has seen his rating change from the 2019 season, the old rating is listed in parenthesis. Asterisks represent a record that includes games won/lost as an interim coach.