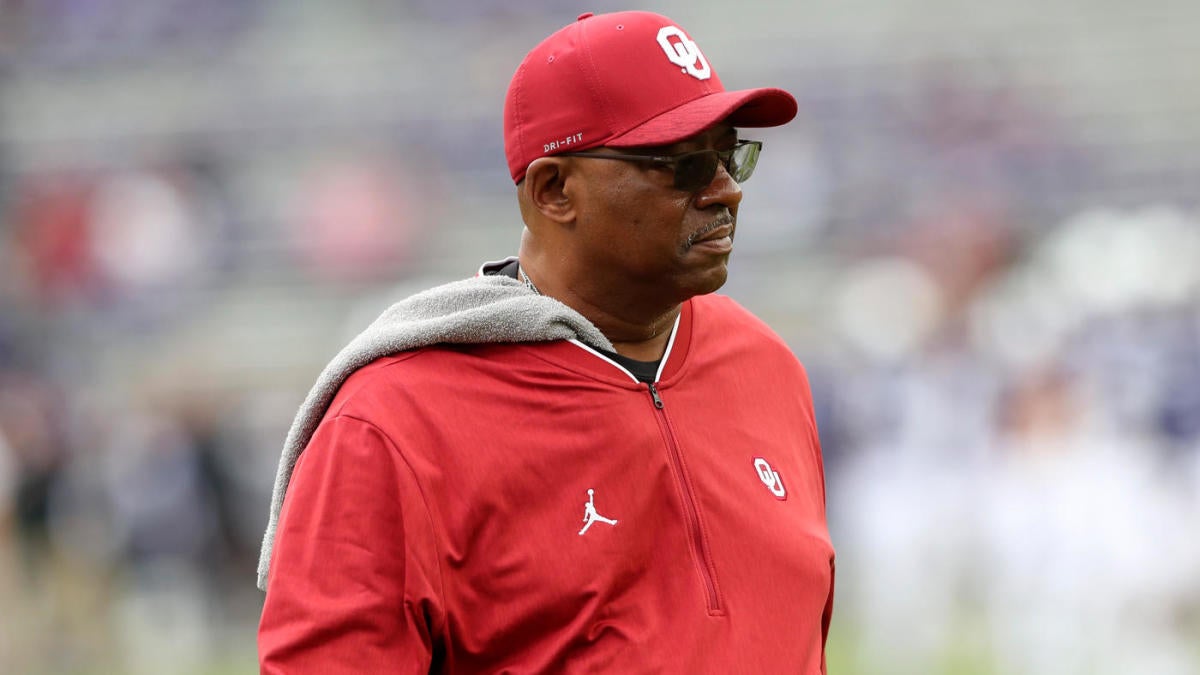 Watch Now: Level Of Confidence Of College Football In Fall (1:05)

The student has hired the teacher. NC State announced Tuesday that coach Dave Doeren has hired veteran coach Ruffin McNeill as a special assistant to the head coach. Doeren has known McNeill for more than two decades as the two have coached in similar geographic areas as well as within the same conference.

“I’ve known Ruffin since the beginning of my coaching career,” Doeren said. “Not only is he one of my closest friends in the profession, but he’s been a mentor to me since I was 24 years old. We’ve crossed paths on the recruiting trail many times over the past 22 years and have been friends and competitors. Having a former head coach on our staff who I can trust and have known for almost my entire career is a huge benefit for me personally, as well as for our entire program.”

“As a North Carolina native and a former [assistant] coach at Appalachian State and ECU, Ruffin has great relationships and ties across our state. I am looking forward to working with him and want to welcome him and his wife Erlene to the Wolfpack family,” Doeren said.

McNeill’s role at NC State will be to serve as an advisor to Doeren, contribute and lead special projects, serve as an ambassador to Wolfpack supporters, students and alumni and help with player development analysis.

“Dave and I have been very good friends and colleagues and I’ve followed his career over the past 20 years,” said McNeill. “I have the highest respect for him as a coach and cherish our long friendship. Erlene and I are happy to be back in North Carolina and very appreciative of the opportunity. I look forward to being a resource for the entire staff, but especially for Dave. I’ve been in that chair and know the pressures that come along with it, so I hope to be a sounding board for him.”

McNeill spent the last three seasons as an assistant on Lincoln Riley’s staff at Oklahoma as defensive tackles coach (2017-18) and outside linebackers coach (2019).