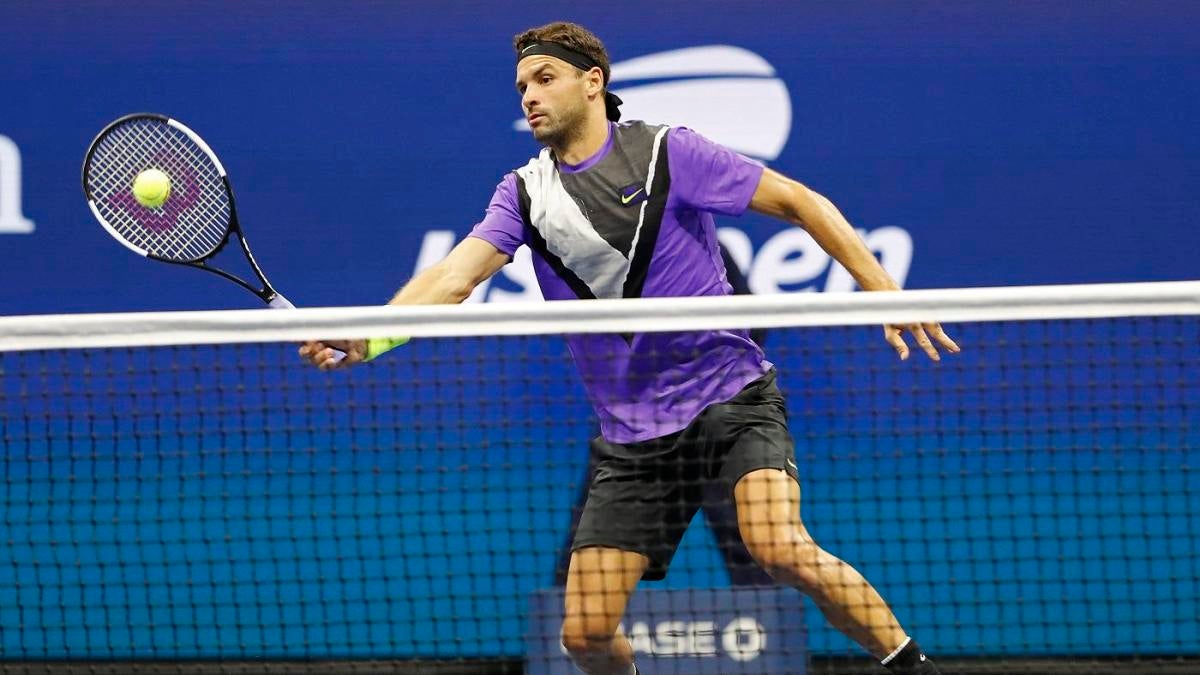 Watch Now: We Need to Talk: Frances Tiafoe and Taylor Townsend on racial inequality in tennis (2:31)

Tennis player Grigor Dimitrov has tested positive for the novel coronavirus, he announced on Instagram on Sunday. Dimitrov, ranked No. 19 in the world, becomes the highest-profile tennis player to disclose a positive result for COVID-19.

“I want to reach out and let my fans and friends know that I tested positive back in Monaco for Covid-19,” Dimitrov wrote on Instagram.

“I want to make sure anyone who has been in contact with me during these past days gets tested and takes the necessary precautions. I am so sorry for any harm I might have caused. I am back home now and recovering. Thanks for your support and please stay safe and healthy.”

Dimitrov, 29, had recently played in exhibition matches at the Adria Series in Serbia. Fellow top tennis players Alexander Zverev, Dominic Thiem and the World No. 1 player, Novak Djokovic were also in attendance at the event, which was held without social distancing or mask guidelines. The Adria Series organizers announced their decision to cancel the remaining events — which were set to be held in Croatia — soon after Dimitrov announced his positive COVID-19 test.

The ATP Tour has extended its suspension of play due to the coronavirus through the month of July. However, the US Open tennis tournament in New York is committed to hosting the tournament without fans in early September.

In April, Wimbledon was officially canceled in the wake of the COVID-19 pandemic. Wimbledon was scheduled to begin on June 29 and last until July 12. This year’s French Open was originally scheduled to begin May 24 before tournament officials announced the postponement to September. Now, French Open officials say the tournament could be held with limited fans, if it gets played in front of any at all.