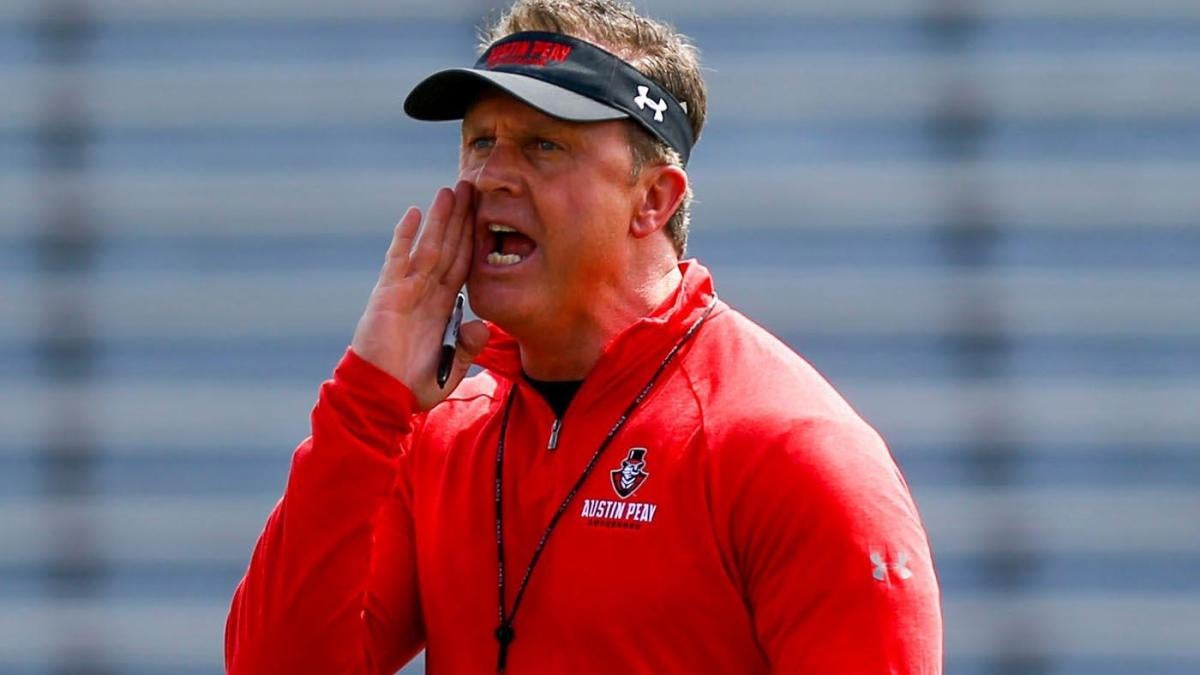 With the 2020 college football season scheduled to begin in two months, Austin Peay is undergoing a coaching transition. On Friday, the university announced that coach Mark Hudspeth has resigned from his position, effectively immediately. No reason was given for the decision, but Hudspeth cited personal reasons in his statement.

“This was not an easy decision, but a very personal one,” Hudspeth said. “I need to take some time away from the game with Tyla and the kids. I could not be more thankful for my time at Austin Peay and will be a fan forever. I will miss the players and coaches incredibly and will never forget their commitment to each other and this team. I will return to coaching in the future at the right time.”

The surprising announcement comes after Hudspeth, in his lone season, led the Governors to a program-best 11-win season with an Ohio Valley Conference championship and postseason appearance. Austin Peay advanced to the NCAA Division I quarterfinal round. For his efforts, Hudspeth was named the OVC Coach of the Year. Hudspeth succeeded Will Healy, who took Austin Peay from a winless program to one capable of competing for conference titles. Healy is now entering his second season as the coach at Charlotte.

Before coaching Austin Peay, Hudspeth was the coach at Louisiana-Lafayette from 2011-2017, but was let go following three consecutive losing seasons. He was also the coach at Division II North Alabama from 2002-2008 and accumulated a 66-21 record with five playoff appearances. He also had stints as an assistant at Mississippi State from 2009-10 and 2018.

“First, I want to thank Mark for his work in moving Governors football to new heights,” said athletic director Gerald Harrison. “His dedication to Governors football has laid the foundation for our football program to reach even greater success. We’ll get to work immediately determining our next steps to build on the momentum Mark built.”

Harrison added that the rest of the coaching staff will be retained. The Governors are scheduled to begin organized team practices on July 31.