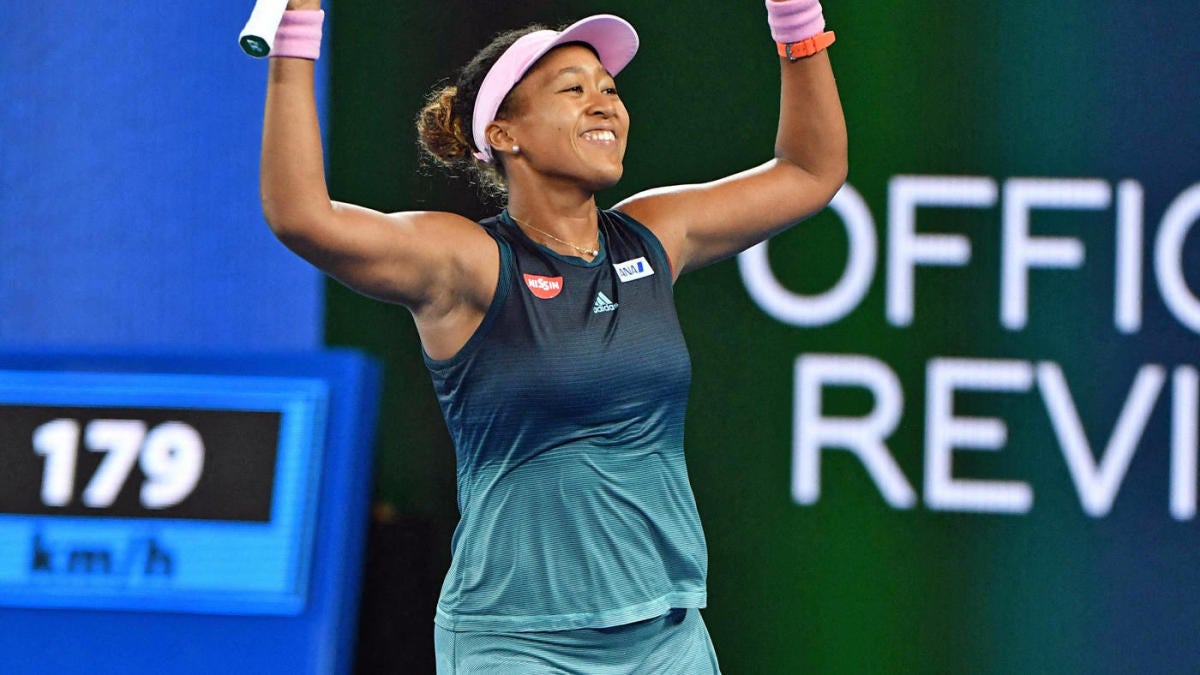 Naomi Osaka has already had quite the career for a 22-year-old tennis player, rising to stardom seemingly overnight when she beat Serena Williams at the 2018 U.S. Open final to win her first Grand Slam. Now she passes one of her idols, and one of the sport’s GOATS, as the highest-paid female athlete in the world, according to Forbes.

Osaka is listed as making $37.4 million over the past 12 months from prize money and endorsements. This puts her at $1.4 million more than Williams.

Osaka’s impressive earning numbers did not just make her the highest-paid female athlete of this year, she also set an all-time earnings record for a female athlete in a single year. The previous record was held by Maria Sharapova in 2005, when she earned $29.7 million.

Osaka cashes in on her sponsorship deals. Her main deal is with Nike, which paid her over $10 million last year for an agreement that runs until 2025. This came after a bidding war over the young star with Adidas, her previous sponsor.

She has 15 total endorsements, ranging from Nissan Motor to Shiseido to Citizen Watch and Yonex, a tennis racket company she has worked with for more than a decade.

In the current list of top 100 highest-paid athletes, male or female, Osaka ranks No. 29 on Forbes’ list. Williams occupies the No. 33 spot.

This is the first time since 2016 that two women have been listed on the top 100 highest-paid athletes list, according to Forbes.