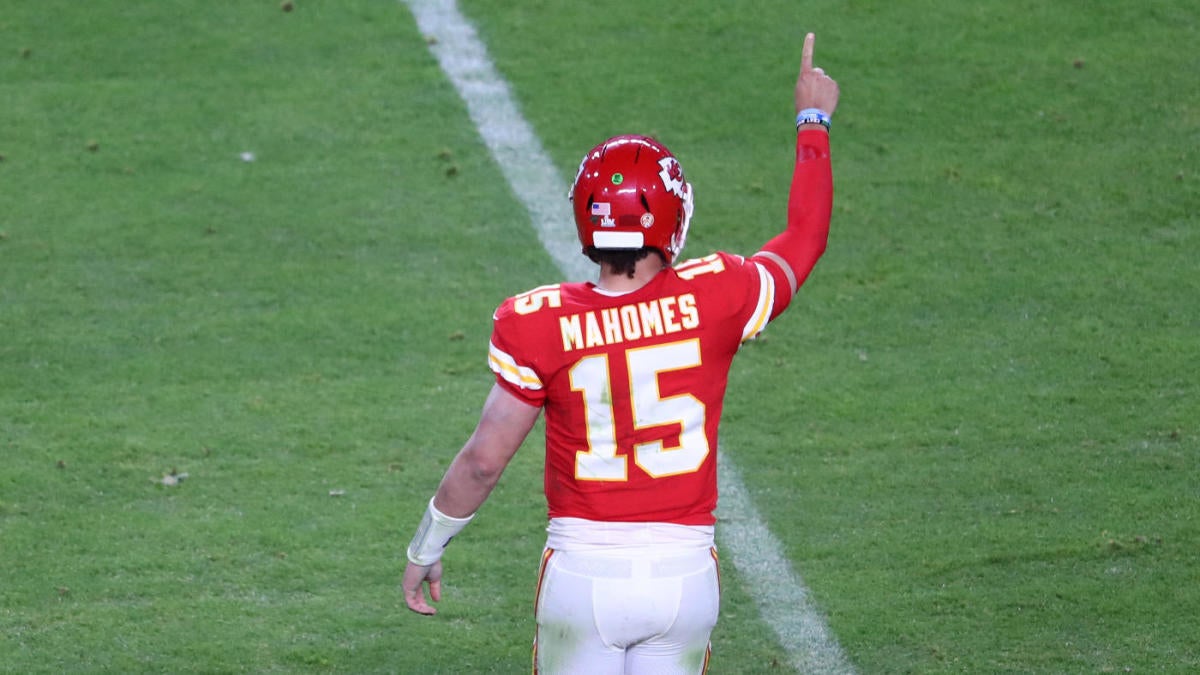 Patrick Mahomes signed a record-breaking 10-year deal with the Kansas City Chiefs worth up to $503 million dollars on Monday, making it the largest contract in sports history. The Super Bowl champion and MVP will be in Kansas City through 2031.

David Samson sat down on his podcast “Nothing Personal with David Samson” to discuss the deal.

While the deal is potentially worth over half a billion dollars, that is not all guaranteed money. Samson breaks down what the deal really means on Tuesday episode and why he values guarantee money more.

Samson noticed that “everyone lost their minds” when they saw the deal, but wanted to look at how much he was guaranteed before reacting too much.

“I will not let the listeners of Nothing Personal be led astray by the musings of the crazed media who are trying to have as much hyperbole as possible all contained within a single full-screen graphic,” he said.

In the NFL, the incentives are by no means are guaranteed and vary based on the player and team. The base contract is also not guaranteed due to injury clauses.

Samson broke it down saying:

“He’s got a contract for this year and next year. This year he’s around $2-3 million, the year after he’s around $25-27 million. Add those two years plus the 10 years at $45 [million] plus the $25 million he can get by winning the MVP every single year, getting to the Super Bowl every single year, which by the way, not gonna happen, then you get to $503 million. So congratulations, that sounds like the biggest contract ever. Oh, another thing that they forgot to mention, not all of it is guaranteed. How can that be? Because in football, unlike baseball, contracts are not guaranteed. Only a percentage is, and that percentage depends on the contract.”

He relates it to baseball, saying, “Patrick Mahomes’ guarantee is $140 million. Who has a contract bigger than $140 million? Anyone on the Yankees want to raise your hand?”

With the quarterback position, especially with a QB as mobile as No. 15, injury is not unlikely.

Samson is not as impressed as everyone else.

“Everyone is saying congratulations to Patrick Mahomes. Congratulations what? You parlayed the fact that you might be the best young quarterback of all-time? And you got $140 million guaranteed,” he said. “Yes it is 40% more than any guarantee than the highest previous one, so congrats on that, but you’ve got to perform, and you’ve got to stay healthy.”

Though I’d personally not be upset about making $140 million.