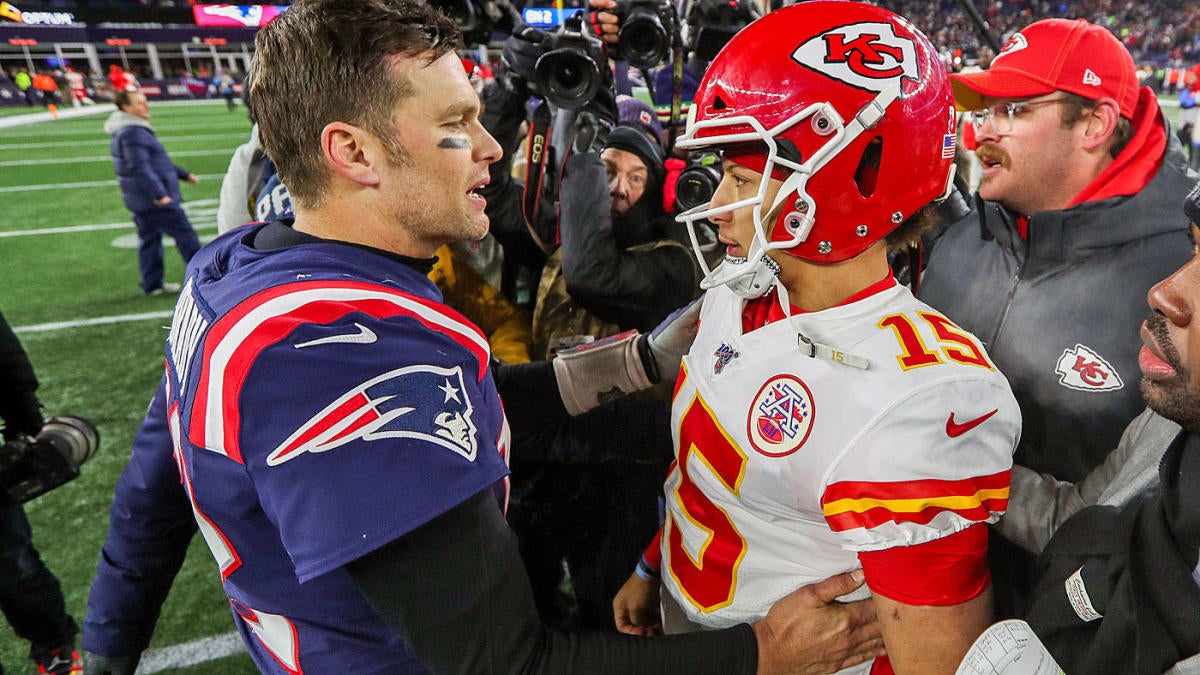 Tom Brady and Patrick Mahomes both made a lot of money from royalties over the past year, but neither of them pulled in more than Peyton Manning, who earned more royalty money than everyone over the past year despite the fact that he’s been retired since March 2016.

According to The Athletic, Manning pulled in a total of $3.36 million, making him the only player on the NFLPA’s royalty list who cracked the $3 million mark last year. At this point, Manning could probably just live off his royalties if he wanted to.

The royalty numbers come from the NFL Players Association and the earnings only take into account the sales of things that the NFLPA licenses, such as jerseys, video games, and trading cards. Manning likely made millions from his Nationwide commercials and Brady likely made millions doing endorsements for companies like Aston Martin and UGGs, but those aren’t included in the total since those companies don’t sell NFLPA licensed merchandise.

The earnings year ended on February 29, 2020, which means the royalty totals covered all of the 2019 season. Manning has managed to stay popular, despite the fact that he hasn’t played in an NFL game since winning Super Bowl 50, which took place in February 2016. Mahomes, this year’s Super Bowl winning quarterback, pulled in a total of $2.78 million in royalties, which ranked third behind Brady, who pulled in $2.99 million.

There’s a good chance that Brady will top this list next year, and that’s because his jersey has been flying off the racks since March when he signed with the Tampa Bay Buccaneers.

Of the top 10 royalty earners, only six of them cracked the $2 million mark. Besides Manning, Brady and Mahomes, Dak Prescott ($2.56 million), Saquon Barkley ($2.34 million) and JuJu Smith-Schuster ($2.19 million) all pulled in more than $2 million in royalties. The highest ranked defensive player on the list was J.J. Watt, who pulled in just under $1 million.