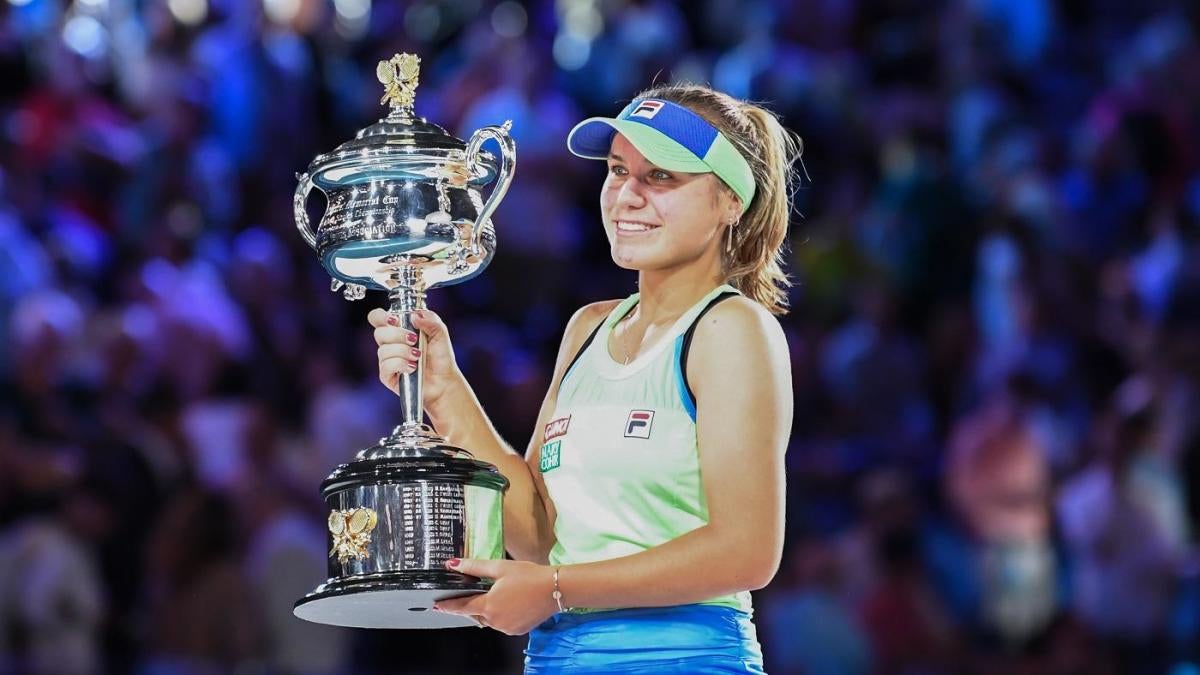 World TeamTennis is planning to conduct its 2020 season in West Virginia in the wake of the coronavirus pandemic. The three-week coed league will be held at the Greenbrier resort in White Sulphur Springs from July 12 to Aug. 1, according to a league press release.

Nine teams are slated to participate in the annual league despite the professional men’s and women’s tennis tours being suspended. A few stars have already signed on to play, including 2020 Australian Open champion Sofia Kenin, 2017 US Open champion Sloane Stephens, and the doubles team of Bob Bryan and Mike Bryan.

World TeamTennis will allow up to 500 fans to attend the matches, which is less than 17 percent capacity.

“All of us at World TeamTennis are extremely grateful to be able to play the 45th World TeamTennis season and present professional tennis to our sports-starved and tennis-starved audiences through our media partners at CBS Sports, ESPN and Tennis Channel,” World TeamTennis CEO Carlos Silva said. “The overwhelming feedback from our players is that they want to play WTT and are comfortable in doing so in a safe environment, which is our number one priority. West Virginia has among the nation’s fewest cases of COVID-19 and I’m grateful to The Greenbrier, the city of White Sulphur Springs, and Dr. Jill Justice for being so welcoming and allowing World TeamTennis to play on in 2020.”

In World TeamTennis, sets go up to five games rather than the six games on the professional tours. The league has men’s and women’s singles, men’s and women’s doubles, and mixed doubles and is one of the few tennis leagues that allow men and women to play on the same team.

CBS will broadcast two World TeamTennis matches this summer: one on July 19 and the finals on Aug. 2. In addition, CBS Sports Network will broadcast 15 matches, including the league semifinals.

The tennis world has already seen Wimbledon and the BNP Paribas Open in Indian Wells, Calif. canceled due to COVID-19. As of right now, the U.S. Open and French Open are still scheduled to begin in September.

World TeamTennis was founded in 1974.

French Open will either be played with limited fans or none at all, according to French tennis director

United States Tennis Association expected to announce that US Open will still be held, per report